Blender 2.7 shipped with 20 MatCap files, of varying quality and purpose. In the end most people used just a few of them and some even made their own. In Blender 2.8, MatCaps are much more flexible. Not only they can be custom (without having to re-compile Blender!), they can also be combined with other shading types and new features such as the cavity shader.

Update: “We did it DevTalk!” We think it’s time for the built-in MatCaps to be refreshed by ones of a higher resolution, higher bit depth, and there’s no one better for that than Blender’s biggest asset: the community.

Just make sure it is:

That’s it! No hard deadline for now, but the earlier the better so they get tested before the 2.8 beta release.
Pablo

Reply to this message with your questions, so we can keep the thread clean and more focused on the MatCaps.

New matcaps are going to be cuatomizable, perfect!

They will be per object or it requires too much memory?

I dont mind if a matcap mixer be added, like one matcap for cavity and other for edges.

Ok, so since we can use overlays to change matcaps colors, I think it could be great to make matcaps per type.
An we will not have the same matcap with different colors.

Like this we can have a bunch of great matcaps without having more than 20 for example.

I made a scene to create matcaps. 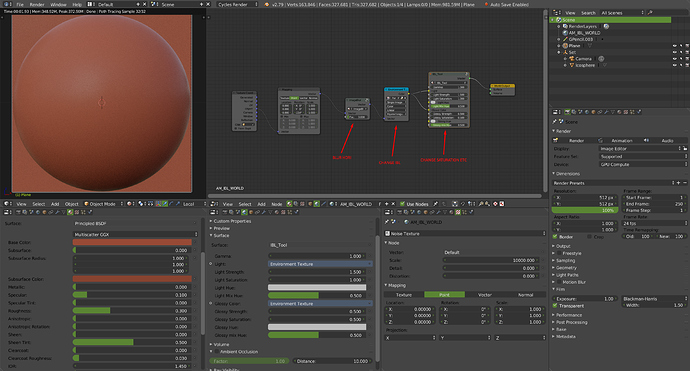 Also, I created 2 videos to show you how to create your own matcaps, if you prefer make a different scene.

So are you also suggesting to make all the matcaps grayscale only, since the color can be applied afterwards?

Not necessary but that could be a great solution to have the good color with signle color overlay. 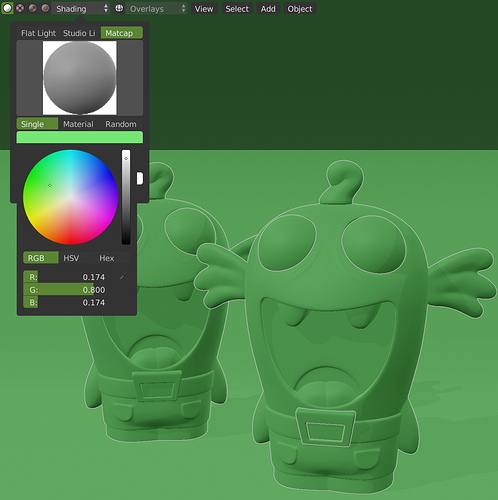 I’ll try to make some matcaps like that to see if it works well.

Now when I think about it it probably doesnt make too much sense, because a lot of great matcaps have a wider color spectrum (from HDR or multiple lights), this helps to show more detail i think

Yes, we need to make some tests, but maybe, make 4 or 5 gray matcaps could be good too.
Like I said, I’ll try and show you the results

Hi, I also wanted to quickly test my own matcaps in blender 2.8, but ran into an issue. Although I’ve copied the matcaps to the right place, they don’t get loaded on blender startup.
This is where I’ve put them:

jpg only for matcaps for now.

This one is for nostalgic people: 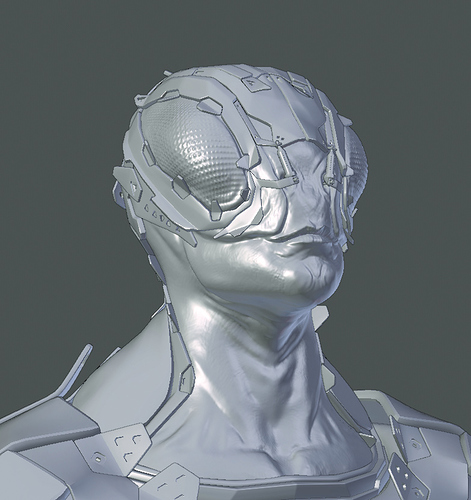 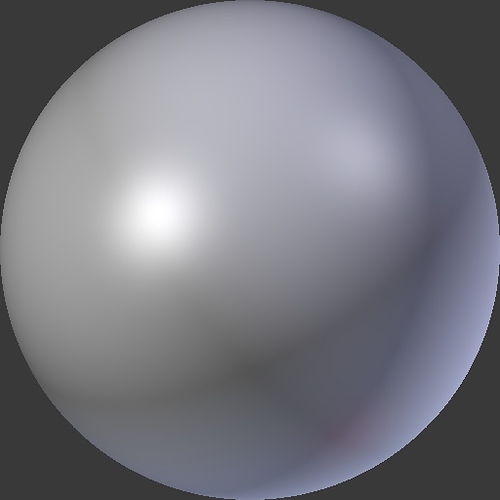 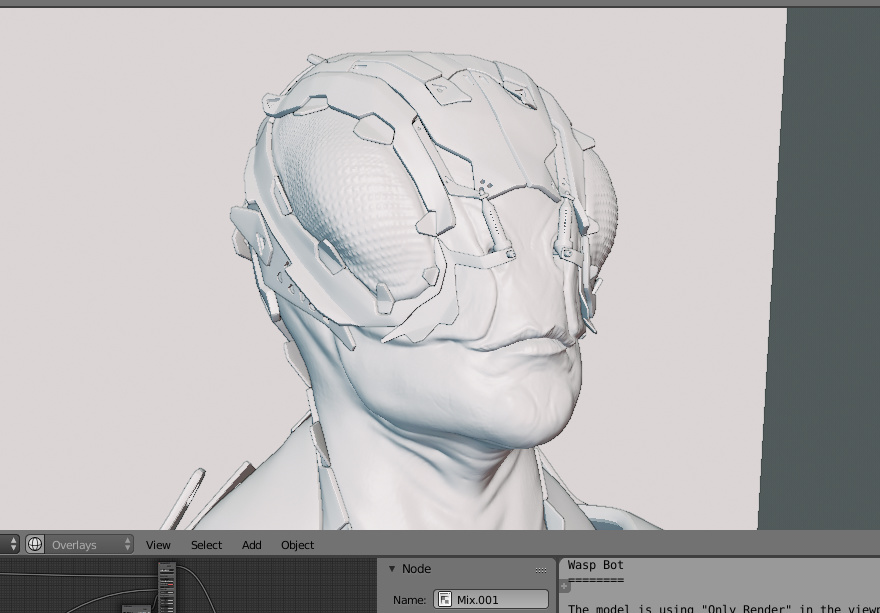 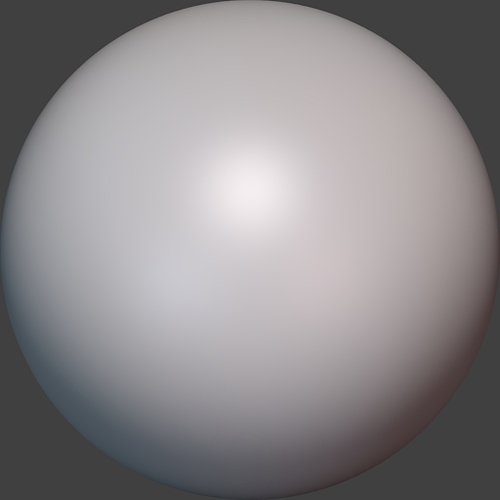 MediaFire is a simple to use free service that lets you put all your photos, documents, music, and video in a single place so you can access them anywhere and share them everywhere. 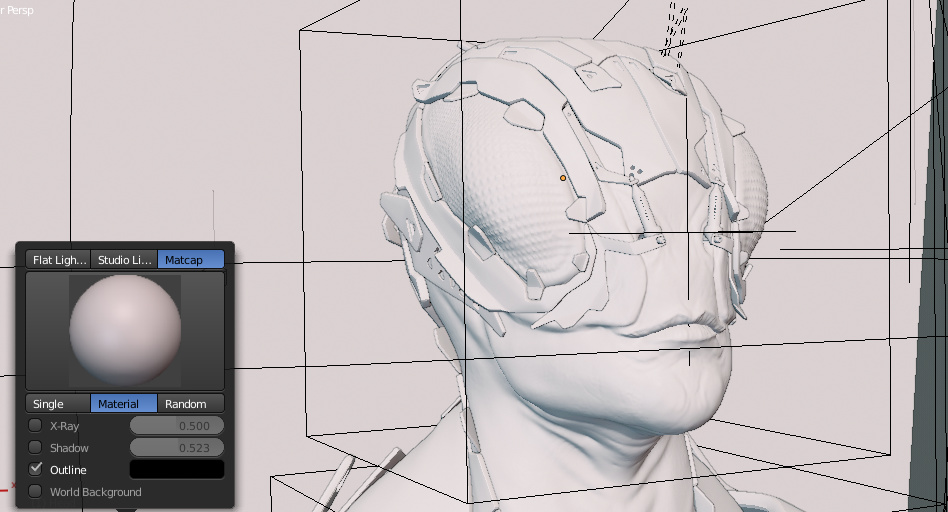 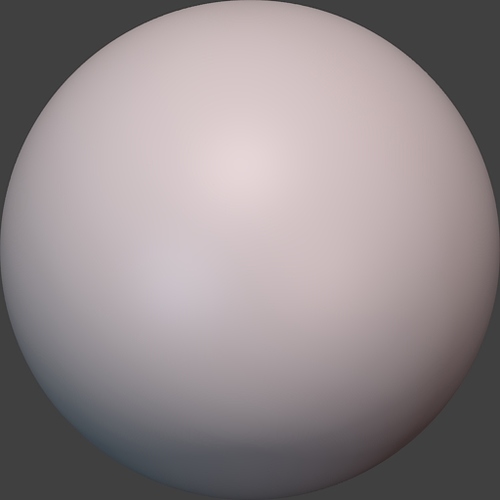 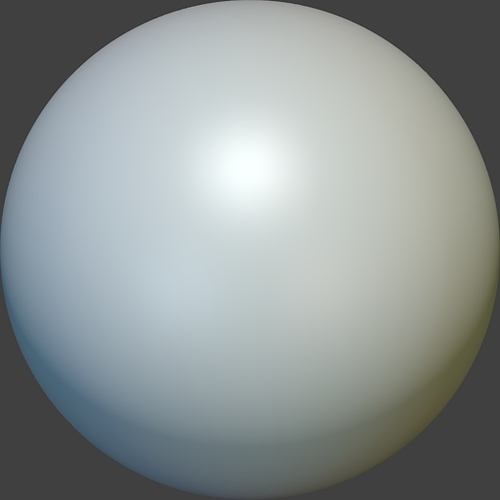 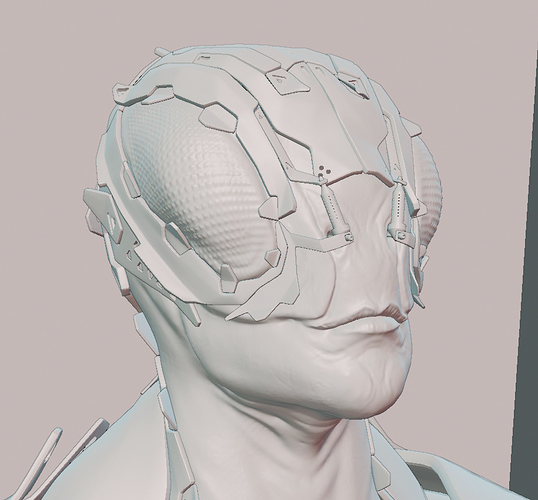 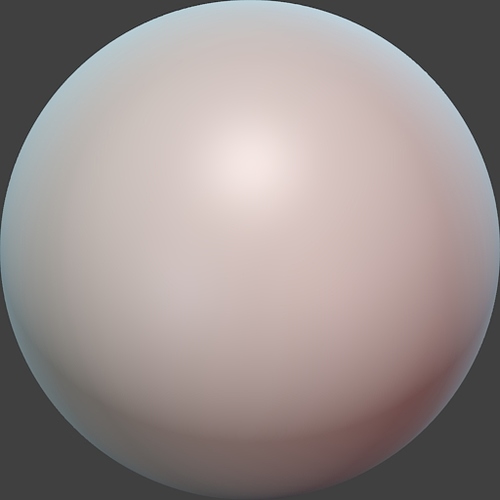 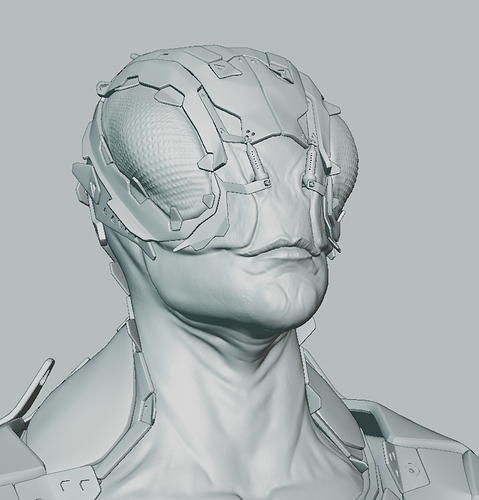 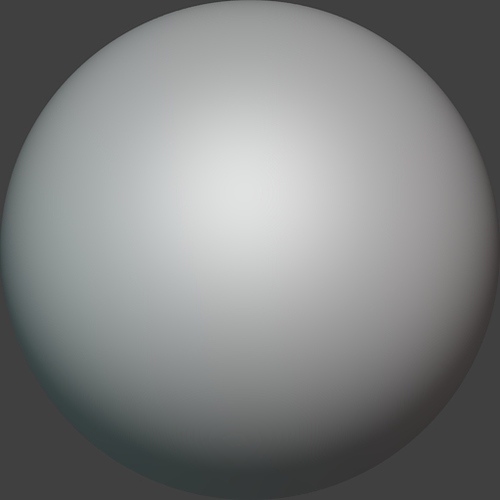 Here is the first of probably many matcaps I will upload. 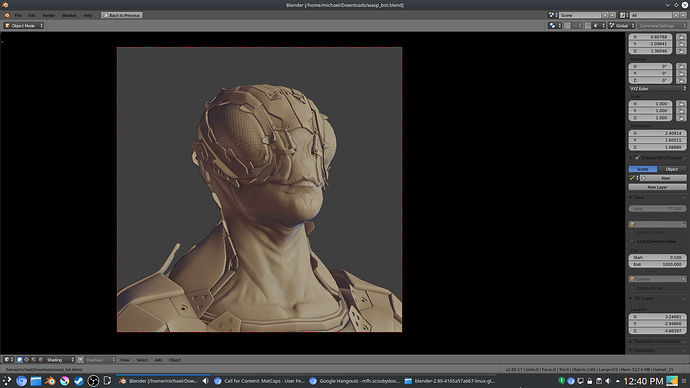 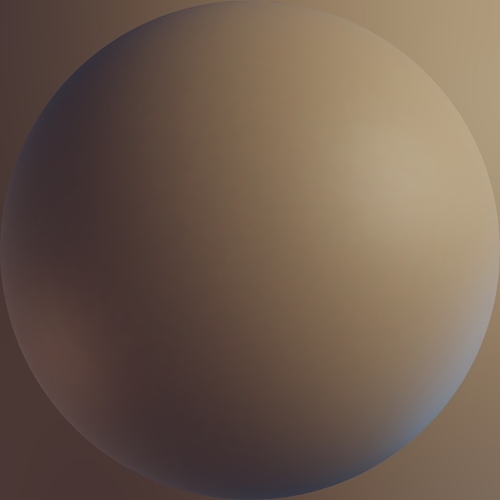 Pablo, to be sure the matcaps could work on default scenes, we should correct the alien scene.

As you can see it’s way too bright and then it’s incorrect.

Pablo, to be sure the matcaps could work on default scenes, we should correct the alien scene.

I thought that too, But its a minor issue, probably known, the main point is to make it work.

No it’s really important, look at this.
First is the default scene, too bright, not the same colors.
With corrected scene, same colors, that works better.