The current alignment feature of VSE Text strips keeps resulting in bug-reports, which are dismissed because the Anchor function working as intended, however it’s not working as the users expect, which is an Alignment function.

Here’s the problem in a nutshell: 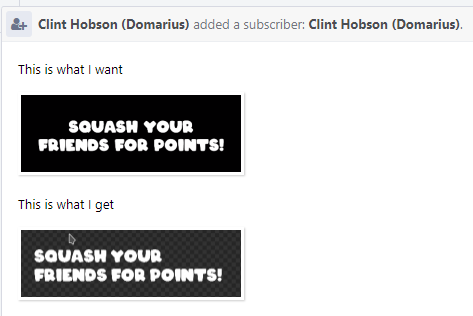 The surprising thing is that the text alignment feature(auto-center) was already implemented by Antonis Ryakiotakis in the first Text strip patch: developer.blender.org/rB145d3540b3e2dafa9351c79a463c230304ce0ae5 as showcased here: youtu.be/Q-qMPzhFNwg?t=211
However it was removed in this patch, and replaced with option to center Anchor X: developer.blender.org/rB3443686399feb4f96a9ea85f52f6750388b883a2

So the question is if this should be reinserted as a Left, Center(in patch), Right(new) alignment enum with the classic alignment icons from a text editor and the current Alignment X/Y should be renamed to Anchor X/Y(which it is)? 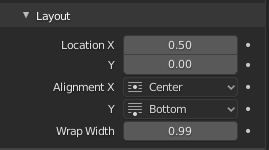