This is awesome! Thanks for your work on this Ankit, it’s really appreciated. Obj export got 10 times faster. Still using OBJs because of zbrush and it’s not gonna change any time soon, so this speedup is going to be a huge time saver.

Hey all! More features and less memory usage this week!

Unfortunately, I couldn’t finish some goals at time: Material library, NURBS and grouping settings. A quick thing to add is export selected objects only.
So the goal for next week is to finish them as soon as possible and start with importer.

Something that’s mildly annoying is obj’s inheriting that 90 degree rotation as they import (due to Z pointing up in blender I guess) Would it be possible to apply those transforms in the background as importing/exporting? Not sure if it would mess with peoples pipelines, for rigging it can be painful at times.

Also, something that’s probably out of the scope of this project but I personally do constantly in many packages (with the use of addons/plugins mostly) is to optionally export selected meshes as separate objs based on their mesh names, or import multiple objs at the same time with the naming being based on their file names.

I know it’s not on the roadmap and probably falls under a different category as I’ve seen plans for drag and drop and automatically detect the format when importing, but I figured I’d throw it in here.

Something that’s mildly annoying is obj’s inheriting that 90 degree rotation as they import (due to Z pointing up in blender I guess) Would it be possible to apply those transforms in the background as importing/exporting? Not sure if it would mess with peoples pipelines, for rigging it can be painful at times.

I know the difference in the axes. The python exporter rotates the object about x-axis on its default settings. The cpp one doesn’t. It exports the object the way it looks in the viewport.
I don’t know why the rotation is there. I will see what other addons do or ask someone why they do it.
It’s a very minor change though.

export selected meshes as separate objs based on their mesh names

I will expose the “select objects only” soon. More features on top of the goal of making the cpp one drop-in replacement of the older one should be handled when I’m not at a risk of failing. (:

Drag and drop is bound to the File Browser and the way operators work. (or something to that effect as far as I remember ) I think UI (and data, assets & IO) team should add the feature and the importers will make changes in their own code to make it work.

Side note: an interesting diff is under review: Use mmap() IO for reading uncompressed .blends

Nice!
May the force be with you! 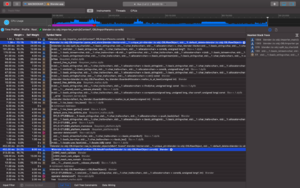 Bro, will you support loading files by drag and drop?

will you support loading files by drag and drop?

Sadly, not in this project. It is not specific to the three formats mentioned here.

I could not work for the whole week productively.

Delayed the weekly report by a day since yesterday was a holiday in India.

will you support loading files by drag and drop? 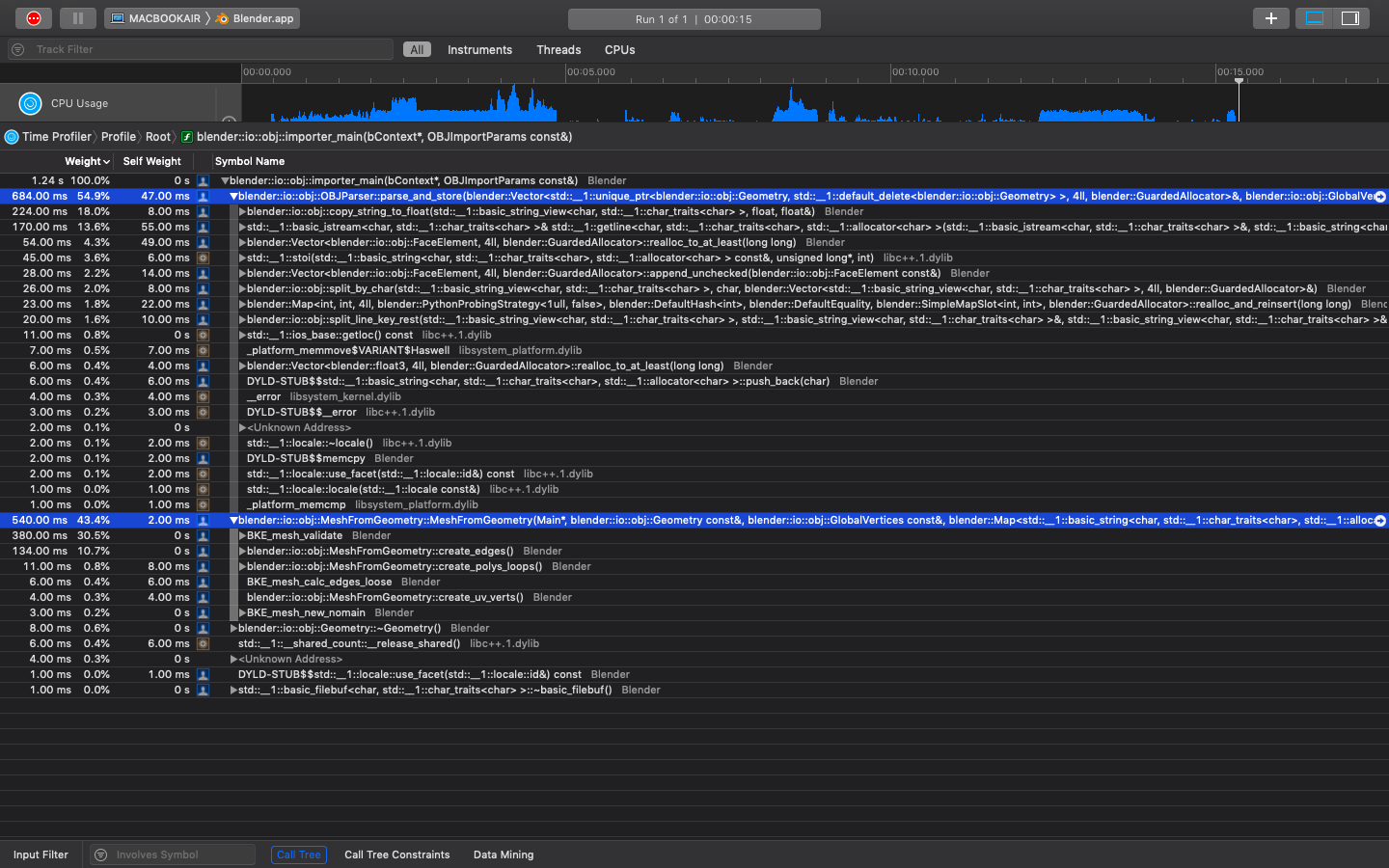 OBJ Import using string_view with the file in Week 7 & 6.

As it might be clear by now, STL and PLY will not be covered in the final week. I’m sorry for that.
We’ll close the project with OBJ only and I’ll write the code for the other two formats later on.

Great to hear you intend to stick around and continue this work! A true GSoC success – this is one of the things that GSoC hopes to achieve, but doesn’t happen as often as we might wish.