Everyone is welcome on the Google Meet linked below every other Thursday, at 17:00 CEST.

The meeting covers the pipeline & I/O module in a broader sense, including some topics hosted in other modules (e.g. some I/O python add-ons, or overrides and .blend file I/O from the Core module).

Sonny and Agnes are working in a team at Unity which works on improving the interactions with Blender, mainly from a pipeline perspective. They are currently considering using USD for a better exchange of data between the two applications.

Sybren does a small demo of the current status, most work still goes into fleshing out the most important features, and many optimizations and improvements.

Project Heist at Blender studio is currenlty being animated, rendering will start in a few weeks, plan is to use the new Flamenco then.

Sonny asks if it will be available as a service for the public, Sybren points that the tool is open source and will of course be publicly available. Part of the design of the new version was to make deployement much simpler. There is no plan to provide it as a service though.

Sybren reminds that blender.chat is a nice channel to discuss about Flamenco.

Sonny exposes some issue they have with the current IO workflow of USD in Blender. Importing fully converts data into its Blender own data, without keeping any references to USD one. This is very destructive since re-exporting creates a complete new USD scene. Are there plans for a less destructive pipeline that would allow more editing of existing USD data?

Sybren explains that a full internal support of USD as main format in Blender is not a realistic option due to differences between current Blender data system and USD one. What could be done is to keep references to imported USD entities in Blender IDs, and use those at export time. There are no concrete plans for that currently though.

Bastien explains that the past two weeks have been spent essentially on fixes and minor improvements related to the Usability part of the project, for 3.2 release.

Collections have been enabled as assets in Blender 3.2.

Sybren is working on a patch to improve the tools to define the collection offset that can be used to tweak the position of a collection’s objects when it is instanced by an Empty object.

The provisional meeting agenda will be linked in the #pipeline-assets-io-module channel before the meeting.

@sybren Maybe I could join next meeting to present what we’re doing with our USD Blender Hydra plugin?

Might be a good candidate to address some of the issues Sonny has with USD, and we’d love to have it integrated in. 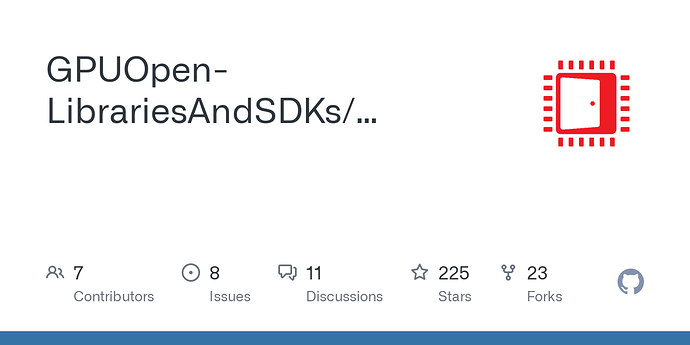 Contribute to GPUOpen-LibrariesAndSDKs/BlenderUSDHydraAddon development by creating an account on GitHub.

@sybren Maybe I could join next meeting to present what we’re doing with our USD Blender Hydra plugin?

Of course! That’s why the very first words of the meeting notes are always “Everyone is welcome”

Be sure to notify @mont29 before the meeting, so that your demo can be included in the meeting agenda.