It seems to have a bug with the viewport snaping (alt + MMB)
When we use it, it changes the zoom of the ortho mode in some cases.

Also, It could be nice to make it work in full rotation.

it could be nice to be able to do this too.

I use an addon, cardinal mouse to do the same and with ALT + MMB that go directly in front view.
Right now on 2.8 we need to go in the side view and then go in front view.

Cardinal mouse as an example.

I’m about to request 2d canvas rotation like feature and you posted this i’ll happy to see it in blender 2.8.

This is solved by addon 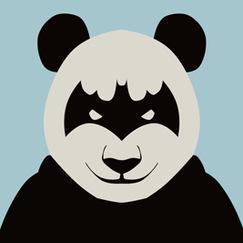 I prefer make it perfect in Blender since it’s already there.