Suggestions for denoising behind flat glass

Any suggestions on denoising behind flat glass? I tried separating the glass and rendering seperately, then compositing the glass’s reflections over the rest of the denoised scene. It works great if there’s no glass behind glass, but as soon as you have two layers of glass I can only get the reflections from the front layer, because the reflections of the glass behind don’t show up in the reflection pass, just in the front glass’s transmission pass, which I can’t use otherwise i’m back at square one of being unable to denoise transmission because there’s no albedo or normal information in reflections/refractions.

for example this scene: 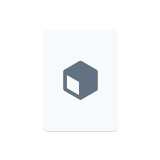 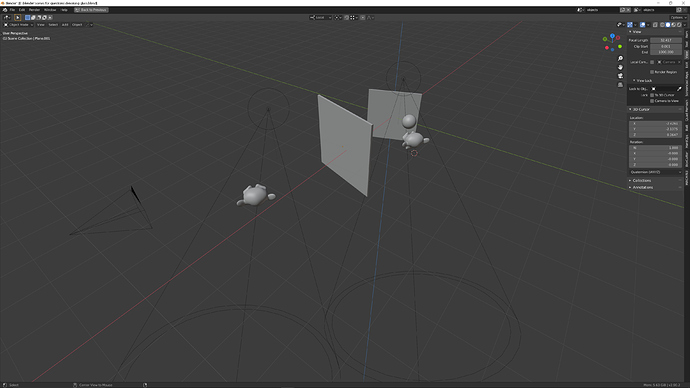 This is the correct result (could have done with more samples) 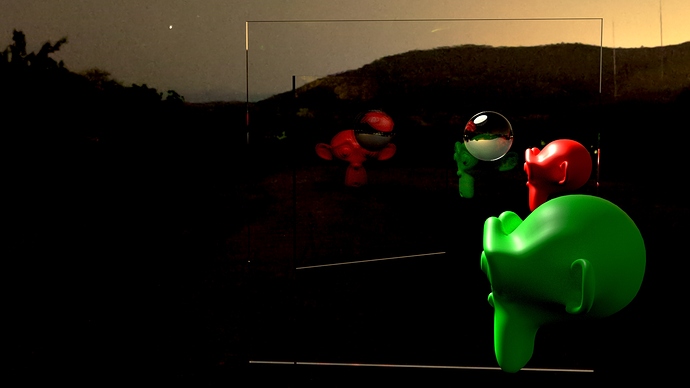 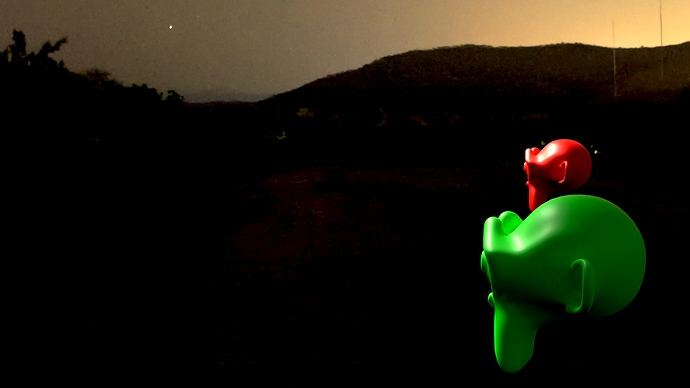 glass reflections with objects container set to mask, everything behind the front glass is missing: 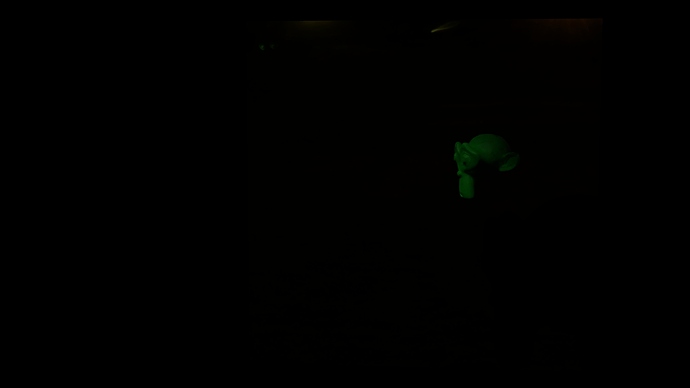 Comped together (only reflections of front glass as relfections of back glass are in transmission pass): 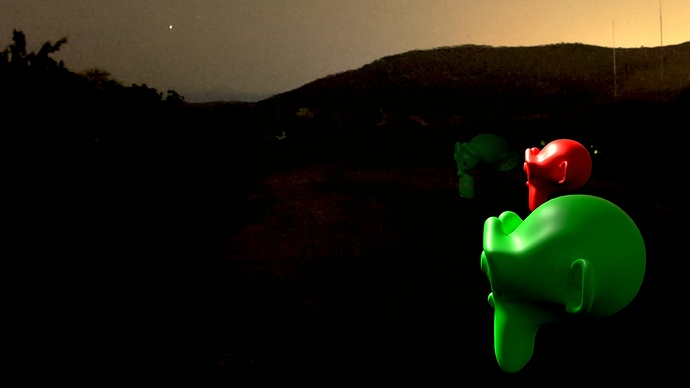 The ideal solution would be to include the normals and albedo of reflected and refracted objects into the denoise data’s normal/albedo passes, or maybe a way to utilise open gl to use the ray length to calculate the area of an object outwards from the normal of the point the ray hit on object, and then grab the albedo and normal of that area and average each ones value into the pixel to be added to in the refract/reflect’s denoising normal and abledo data.

I considered writing a python script to render each object individually with it’s current material, and set all other objects materials to be geometry node normal plugged into emission, and another pass for diffuse colour/texture plugged into albedo, but that would only work for one bounce, as the objects in reflrection/refractions wouldn’t have the normals/albedo of objects they’re in turn reflrecting/refracting because their material would be emissive.