You probably have used the “Face orientation” Overlay. 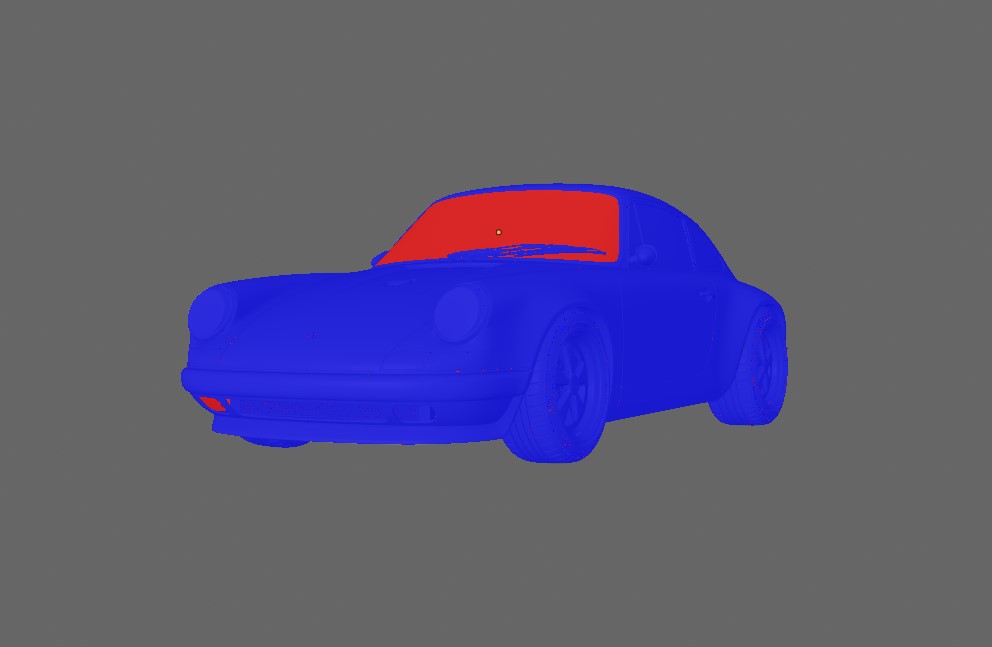 Screenshot_4.jpg992×647 21.9 KB
It’s really effective in showing Face Orientation on your model. In my opinion better at it than the old face normal lines.

Would it be possible with the new Eevee and Workbench engines to visualize things as Shader Complexity? 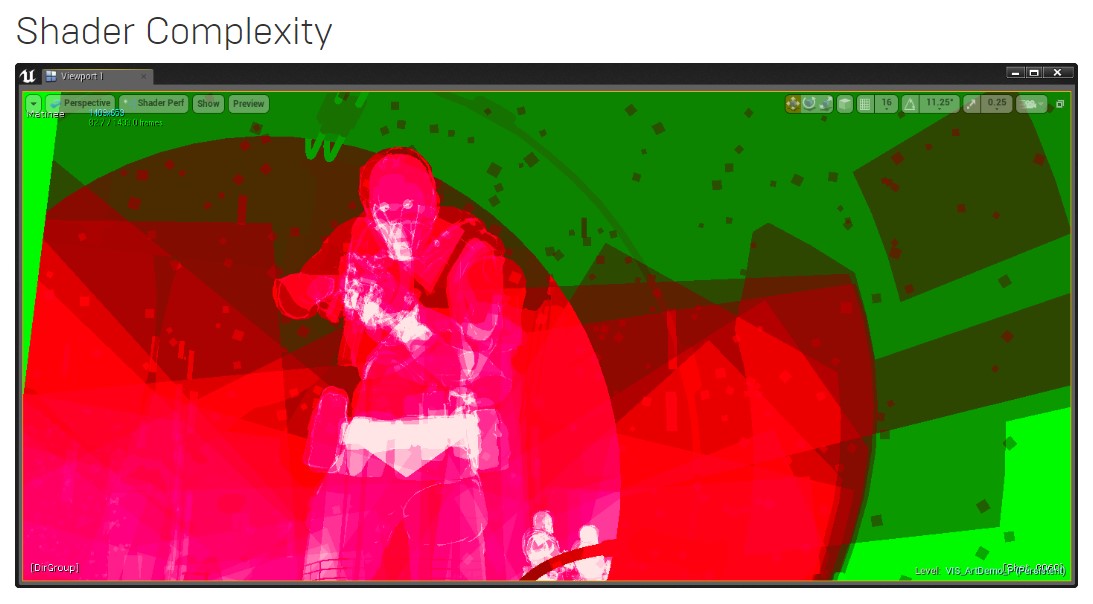 Screenshot_2.jpg1093×604 92.7 KB
It has helped me a bit when using the landscape scatter brushes, to see where it’s overdrawn a lot. That means lots of intersecting geometry that doesn’t contribute to the final image. I could imagine this being helpful with hair particles on both characters and also when used to draw instances on meshes in Blender.

Link to Docs on Unreal, if you want to read more about it.
https://docs.unrealengine.com/en-us/Engine/UI/LevelEditor/Viewports/ViewModes

I know there’s been talk about a Level Of Detail LOD system in Blender. This could have hugh impact on viewport performance. If that is implemented, a Overlay mode to see LOD would be also great. So today you can enable Face Orientation Overlay, but in the future if more view modes are implemented it might be a good idea to not have them as check boxes, but instead radio buttons.

Example, Face Orientation enabled would make little or no sense if LOD display was on, or Shader Complexity is on. They would overlap and it would be hard to understand if Blue means Face Orientation is towards view, or it’s a LOD2 etc.

You would want to switch view modes completely. Hence the radio buttons are perfect since only one can be enabled at one time.

Example of radio buttons in Blenders UI. Imagine these in the Overlay vertically stacked.

Just an idea, I guess there’s lots of stuff drawn both in Z-buffer and G-buffer that could be beneficial to visualize in 3D View.

With regards to Level of Detail, have a look at this addon:

Hello everyone, I created a LOD system that also act as a Proxy system, and can also optionally back-up your mesh-data. It’s working as a mesh-data exchanging system available as a new panel in Properties>Mesh-data>Level of Detail, i will do a little presentation video tomorrow. https://github.com/DB3D/Lodify/blob/master/Lodify.py [1] [3] [2] [4] About the addon: You can choose which lods you want to display in either the active viewport, the rendered view or the final render indi…

Still need to try it out, but looks good!