Saw this about heterogenous rendering with Intel Xe and wanted to know a little more about it. 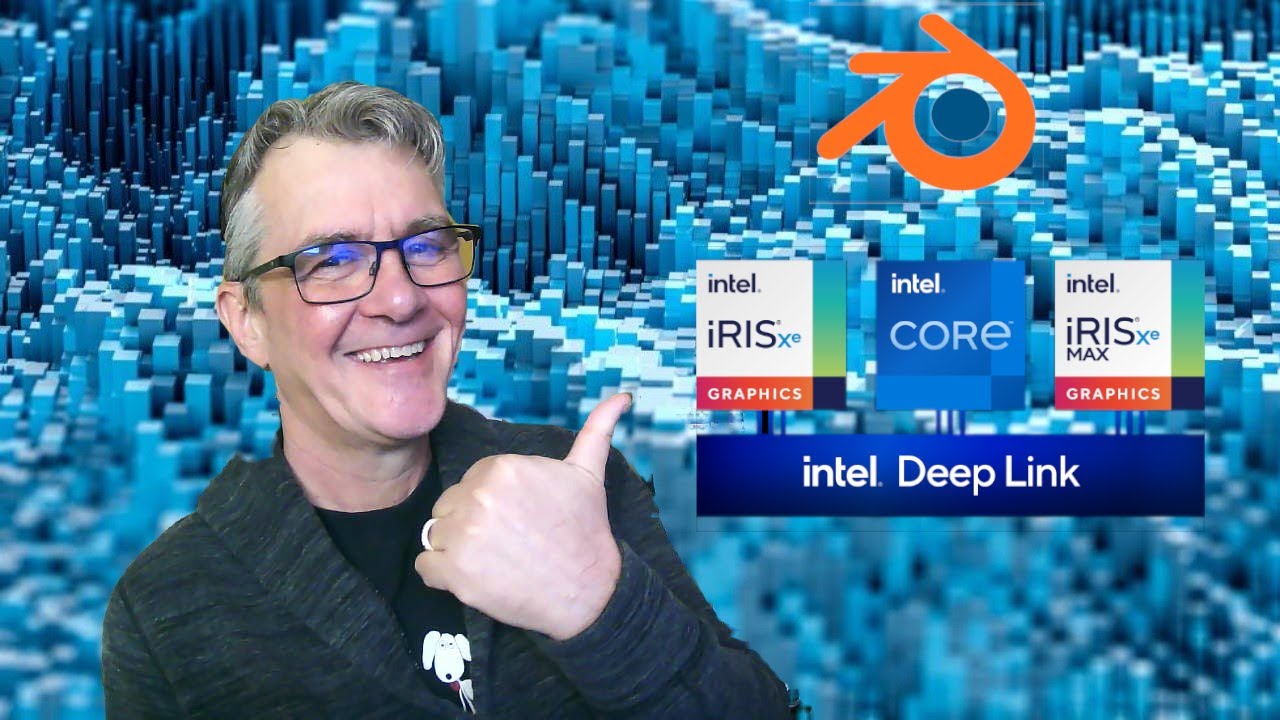 I imagine its still to be determined, and situations are situational, but what would the gains be for CPU + IGP + GPU vs just CPU + GPU?

If not for the imperfect storm of scalping and low yield I would’ve had a Zen3 in November, but perhaps it was a blessing in disguise. I had planned on a 5900x but at this point I see zero chance of finding one. I figure at worst I’ll settle for a 5600x or 5800x. At least I am fine with the 1660 and not looking for a GPU.

But enough complaining, maybe a little bump from IGP will make Rocket Lake a better option anyways. Any thoughts or suggestions?

There is no point for anyone using Nvidia and well Nvidia is a way to go in 3d. It will be downgrade for GTX 1660 to run in OpenCL instead of CUDA and even bigger gap from OptiX, Spoilers it won’t even show in OpenCL for that reason…

As for “potential” theoretical gains of CPU + IGPU + GPU it all depends and varies from situation to situation. 2.92 does add ability of GPU to overtake CPU tiles when it’s done with it own which should improve situation when CPU takes rendering as “hostage”.

Thanks, that’s pretty much what I was expecting as far as it not working together for CUDA or Optix.

As much as I was thinking about waiting to either get a 5900x or 11700k, I actually ordered 5800x earlier today. It’s kinda like in 2011 when I had thought of getting the 2600k simply for the hyperthreading, then decided the 2500k was good enough.