I will be posting my weekly progress here in this thread. You can also find all the reports on my blender wiki page. 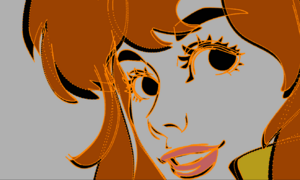 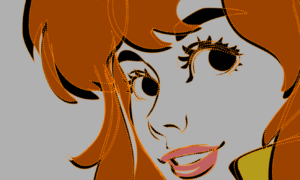