Posting this here as Im suspecting a potential design flaw or bug in recent Blender versions related to the collection bool modifier.

So Ive run into this issue twice now in 2 major blend files (files that I put over 10 hours into each) where all my collection modifiers just randomly disappears, the first time I literally just abandoned the entire project because my modifier stacks was just too complex to patch back up (close to a houndred objects with many modifiers on).

Posting my full log here from the last time it occured:

Pastebin.com is the number one paste tool since 2002. Pastebin is a website where you can store text online for a set period of time.

What stands out (other than a bunch of addons yelling):

Is this a message thats generated by an addon or is this something Blender is omitting?

Why does this happen? Im 100% sure I dont have any dependency cycles in style with that I have 2 objects cutting eachother (making it difficult to decide which to cut which first) for all of my collection modifiers, because it literally removes every single one of them. 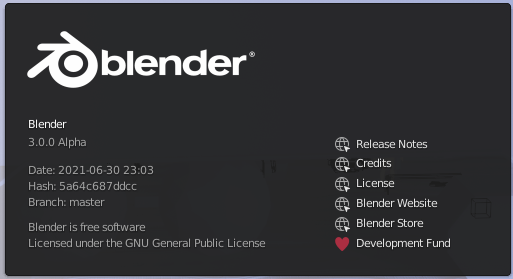 Can I salvage the damage that has been done somehow? I was too quick to save my file myltiple times before even seeing that my cutters was missing