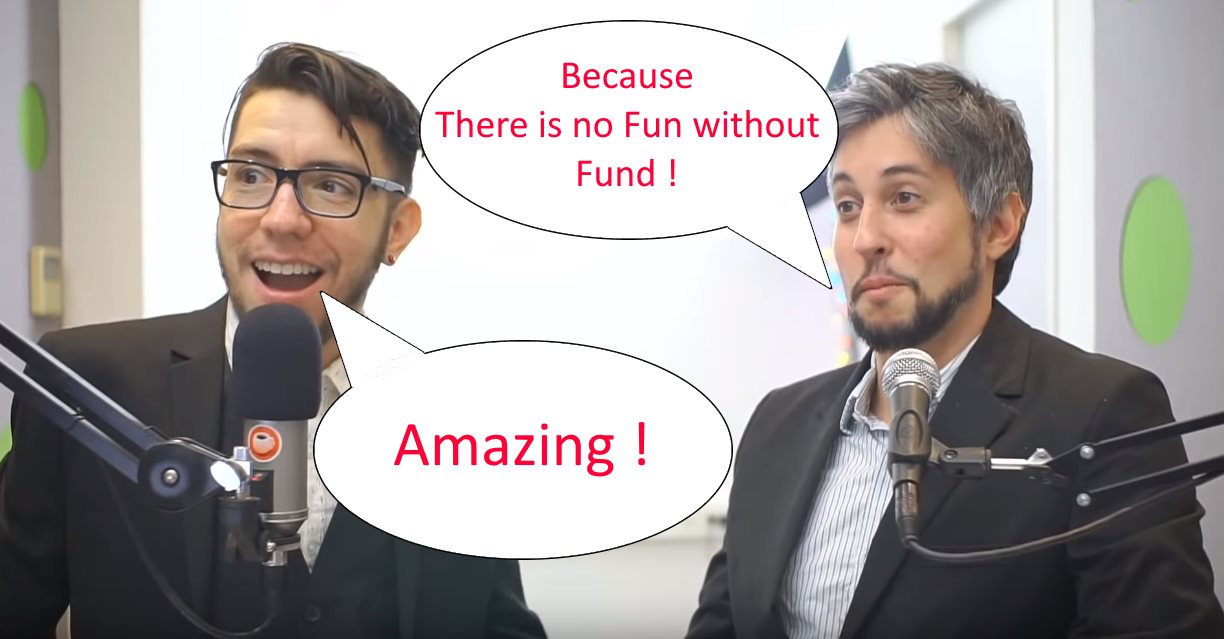 I would like to propose some kind of feature quest (same principle as the last Code Quest, but 2,3 times a year.).

I do read and watch Blender Today, Blender Dev Talk, Dev Blog from time to time… So i’m quite informed on the developpement of Blender in general.

Something I have notice is there’s an infinite amount of features request from the community/users base. It is almost a running joke on Blender Today sometimes. Features such as destructive extrude, better UV tools, better snapping tools, parallax occlusion mapping, caustic, spectral rendering, etc… And the list goes on and on forever, even if there is a huge amount of work done by the amazing and talented devs (even many of then are not paid, as Grease Pencil team).

As people are really exited/motivated by new features, I think this tsunami of request could be seen as an opportunity by the Blender Fundation.

So here is my proposal for a Feature Quest and how it could work :

Let me know what you think,

Personally i trust the foundation to make the right calls here, when given the option to bolt some shiny new thing on top of EEVEE or working on the blender core foundation code i’m pretty sure where the community vote is going to go. It is very hard to resist “shiny” and go if we fix the foundations first, we’ll be better off in the future. They are open in their road-maps, and when things are going in a direction i disapprove of i’m free to pull my contribution. I don’t mind the current system at all.

A voting or polling mechanism is not in the planning - although it’s open for discussion and review, especially when roadmaps don’t get wide endorsements.

Judging by the comments in the latest roadmap everyone seems rather on board with the direction it is going.

So it seems unlikely they’ll consider anything like this at this moment in time.

I didn’t know there was any discussion about a voting system.

If I can clarify my thoughts,

But to vote for features that devs doesn’t have time to implement for the mid/long term. Then a feature quest would make sense to gather money to implement those feature requested by the community.

A voting system could then be implemented to make everyone involve into the process and encourage people to join the Dev Fund since voting could be limited to those Dev Fund Members (although this is just an idea). I thought this could encourage ppl to join or spend more.

In any case I don’t know if that would be doable dev wise : Hire someone who know Blender for a short term contract to implement a feature.

Personally, I love the idea of financing a specific suite of features! For example, I’m desperately looking to make macOS’ Metal support by Blender a thing and with this kind of system it would be possible to gather people behind the idea, certainly more so than with a forum thread hidden somewhere in the attic…