Pen strokes in screen resolution not in tablet resolution?

On my computer it seems that Blender (2.93 - Linux) records my pen strokes (on a drawing tablet) in screen resolution: if I draw a diagonal line (with Grease Pencil, active smooth/post-processing off), then zoom in, I can see the discrete vertical and horizontal “jumps” corresponding to my screen resolution (1). It’s frustrating since my tablet resolution is much higher than my screen’s one.

So I tried to find out if it was a known issue, a misconfiguration or maybe a misunderstanding… But I haven’t found anything yet. Or perhaps is it something with my computer/tablet, however I haven’t experienced such issues with other programs I use.

Then I digged a bit into the code with the silly idea that maybe Blender was using integer screen space cursor position to record pen strokes. So far, I found that GHOST_SystemX11 (2) has references to xinput axis_data, but only for pressure and tilt. It doesn’t seem to use axis_data[0] and axis_data[1] which would contain the pen position in tablet resolution (if I’m not mistaken).

So my (first) question is: does anyone know if Blender use x/y integers in screen resolution to record pen strokes (at least on Linux/X)? Thanks a lot.

Mouse coordinates are integers. Changing them to floats is doable but requires changes in many parts of the code.

The main types to change would be wmEvent and GHOST_TEventCursorData, and more or less all the code that accesses the mouse coordinates of those types.

Ok, thanks for your answer.

So as I understand it, it’s a known limitation but not one causing much trouble to other people (I guess I should upgrade to a hiDPI screen

I don’t know if I have the capacity to code it - I may give it a try. Anyway I will also see if I can get it mentioned somewhere in the documentation or/and in a feature request. 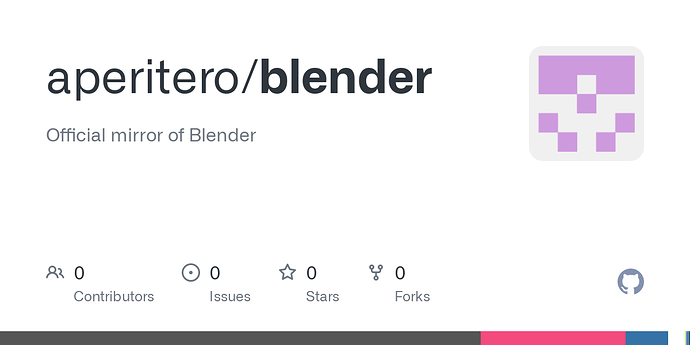 Official mirror of Blender. Contribute to aperitero/blender development by creating an account on GitHub.

Right now I have something working for X11 and grease pencil drawing mode.

Here is attached a screenshot of old vs new stroke with all smoothing/post-processing disabled. On my modest screen the difference is dramatic - but I believe it could as well improve drawing on screens with higher resolutions: 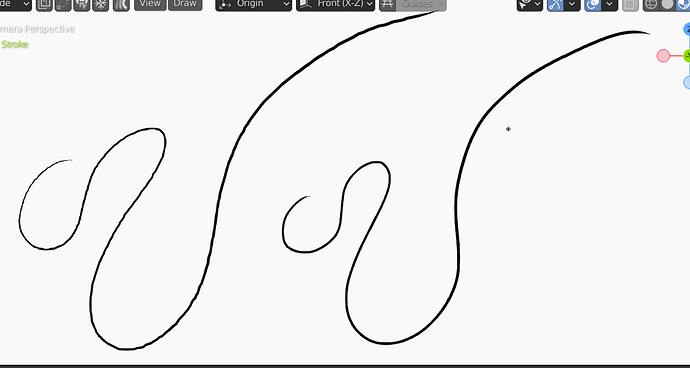 Hey @aperitero, are you intending to push these changes to completion? I could hook Windows pen input into this fairly easily, though I’d recommend some changes.

Thanks for your interest.

Yes I’d like to put these changes to completion (for Linux/X11). It’s my first time in Blender dev and in C, so there’s a lot to improve (and I’m very slow). I would be glad to hear/see your recommended changes.

In the things I want to do:

At a high level.

It would simplify commenting as you update things if you submit a revision to developer.blender.org. Tag @nicholas_rishel if you do.

Thanks a lot for your feedback. I’ll try my best and submit a revision.

I tried to take into accounts your comments. See you there for further discussion.