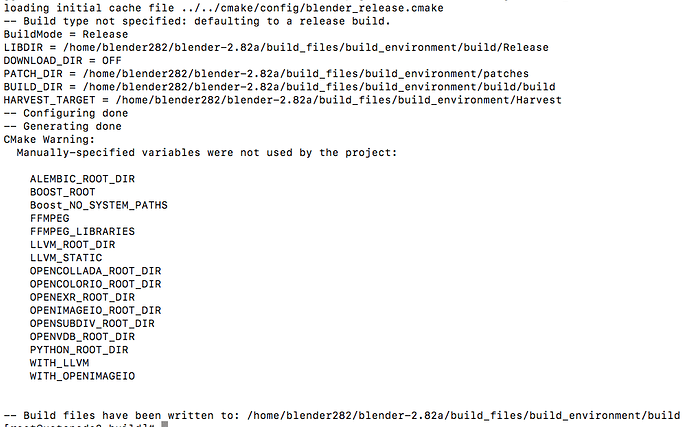 It’s hard to tell which commands you ran to get into this situation.

Problem has been solved successfully, thank you very much!!! do appreciated!!