The bug with textures for RDNA1 on Linux is being fixed, but no concrete date yet for when this lands.

Just to clarify, this is to be fixed on the driver side.

I have an Intel Iris Xe supported I7 chip and I installed the latest beta driver from Intel. I do not seem to be able to activate the OneApi support. 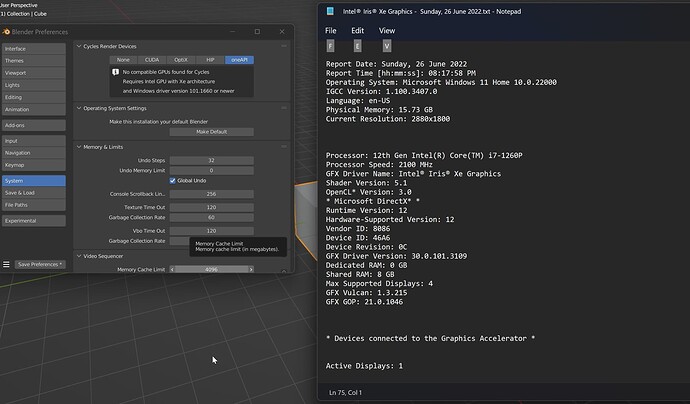 This is not ready yet for user testing. Those builds are only for developers to test things out, no guarantee they actually have a complete working implementation.