Meeting notes from the geometry nodes sub-module. Multiple weeks included because I’ve been bad about posting the notes here for a bit. 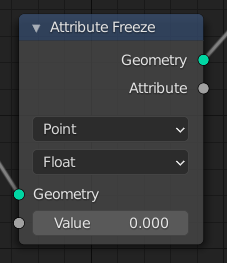 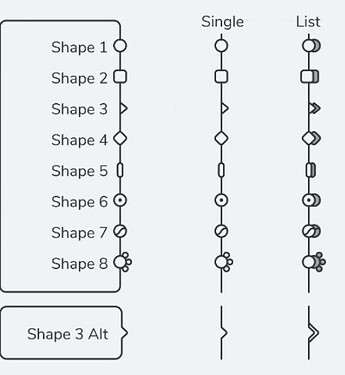 No regular kickoffs this week, Hans is on vacation.

I think that’s a straightforward position, but maybe someone here disagrees.

@Hadriscus noted in the Geometry nodes devtalk thread that he thinks that the torus primitive has its place, and I would agree with him. I would be interested to see a response to the feedback given after the abandoning of the D11787 Torus primitive patch on that patch page. Would the node group method proposed by @HooglyBoogly be able to avoid the deficiencies that @AieKick says would accompany the node group solution? If not (and even if so, given my preference for the Torus being a useful primitive and one that is considered a standard primitive elsewhere, in addition to it being considered so in Blender in the mesh category), I would recommend the inclusion of the Torus as a primitive.

+1. I totally agree with this point.

Yes. Please keep the torus if possible, you already have it done basically!